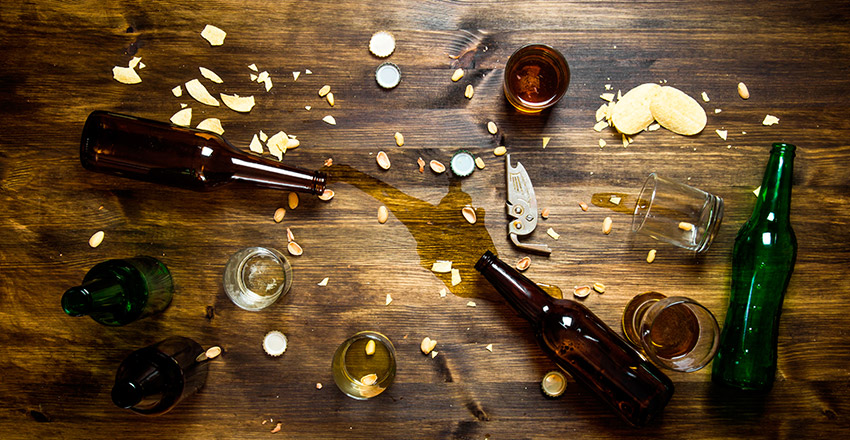 College crimes unfortunately happen too often. For most young people, college is their first experience away from parental or guardian supervision. With more independence, there are certain temptations — temptations that can lead to serious legal consequences.

At Hill Law Firm, we have over 37 years of experience defending college students facing charges for college crimes. Since our offices are located in Greenville, we’re intimately familiar with cases involving nearby universities and colleges, including Eastern Carolina University and Pitt Community College. We understand that everyone makes mistakes, and one slip up in your youth can have impacts on your life for years to come. Our attorneys will defend your case, ensuring the best possible outcome in both the short and long term.

Learn more about college crimes and their related criminal charges that we have experience litigating. Initial consultations with our attorneys are offered free of charge.

According to a national survey, over half of all full-time college students ages 18 to 22 have consumed alcohol over the last 30 days. Additionally, around one-third of students have binged on alcohol — meaning consumed 4 to 5 drinks at one time.

Alcohol consumption often leads to poor decision-making, which may increase the odds of other charges, such as assault, disorderly conduct, or open containers. Since many college students are under the age of 21, underage drinking charges are also a major risk.

The most common offenses related directly to college alcohol consumption and their penalties in North Carolina include:

While first-time offenders typically have lesser sentences, the criminal charges may permanently affect your record. This can complicate your immediate situation in school, as well as job prospects down the line. The Hill Law Firm attorneys will work tirelessly to reduce or eliminate the charges against you, preserving your reputation and your future.

The umbrella of drug-related charges is vast, covering anything from possession of a single joint of marijuana to distribution of controlled or illegal substances. When it comes to college-related drug charges, marijuana possession is typically at the top of the list.

In North Carolina, having a half an ounce of marijuana in your possession is considered a misdemeanor and is punishable with a $200 fine, while half an ounce to an ounce-and-a-half constitutes one to 45 days in jail and up to $1,000 in fines. Any amount of marijuana above that is considered a felony, and amounts above ten pounds qualify for an intent to distribute. Possessing drug paraphernalia or possession as a minor constitute further separate charges.

Since the laws surrounding drug use and possession depend on a number of circumstances, it’s best to enlist the aid of a legal professional as soon as possible. At Hill Law Firm, our attorneys have experience defending drug charges across eastern North Carolina, offering clients a legal defense committed to their best possible outcome.

College students facing battery or sexual assault charges may not be aware of their rights. If possible, hiring an attorney is the best course of action in both formal and informal resolutions. In addition to facing penalties with the law, students accused of assault may also face penalties on their college campus, including expulsion, suspension, or probation.

Having an attorney at both university and criminal hearings can help individuals refrain from incriminating themselves, while also presenting the best defense possible.

Due to our location near several eastern North Carolina college and university campuses, the attorneys at Hill Law Firm are intimately familiar with college-related drug, alcohol, and assault charges.

If you’re facing a charge listed above, get in contact with our attorneys today and schedule a free initial consultation. Call us at (252) 758-1403 to learn more.